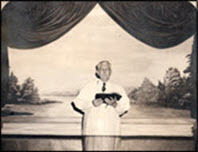 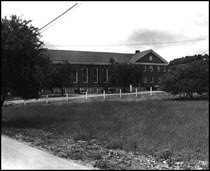 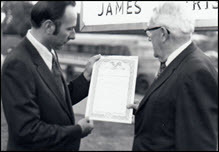 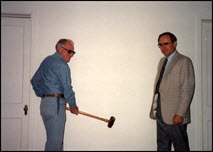 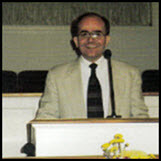 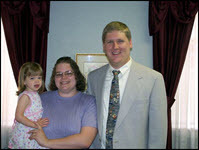 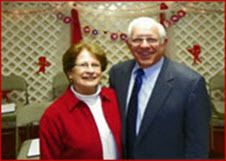 We appreciate your comments regarding Lynn Garden Baptist Church or this website. Solicitation requests are not forwarded to the church and should be made in person at the church office.